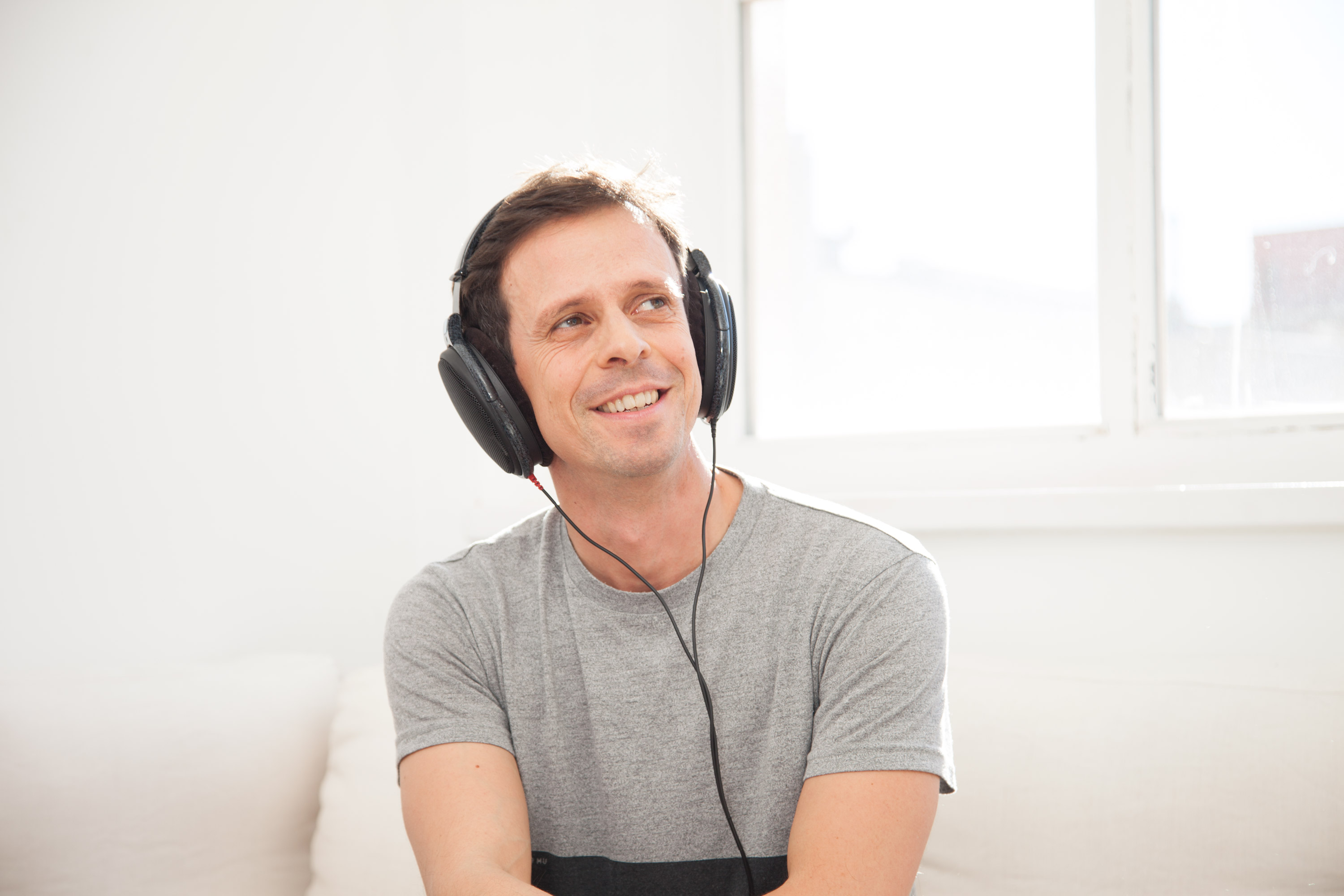 Hugo Romano is the audio director of N, the production company linked to Neu Records. He combines his activity as a music producer across Europe with the application of his audio research in the field of 3D and surround recording systems. He has developed a 3D microphone array inspired in Michael Williams models. He produces albums and concert recordings of classical and contemporary music for Neu Records, Catalunya Música -the Catalan classical music station, member of the European Broadcasting Union- and several international labels. 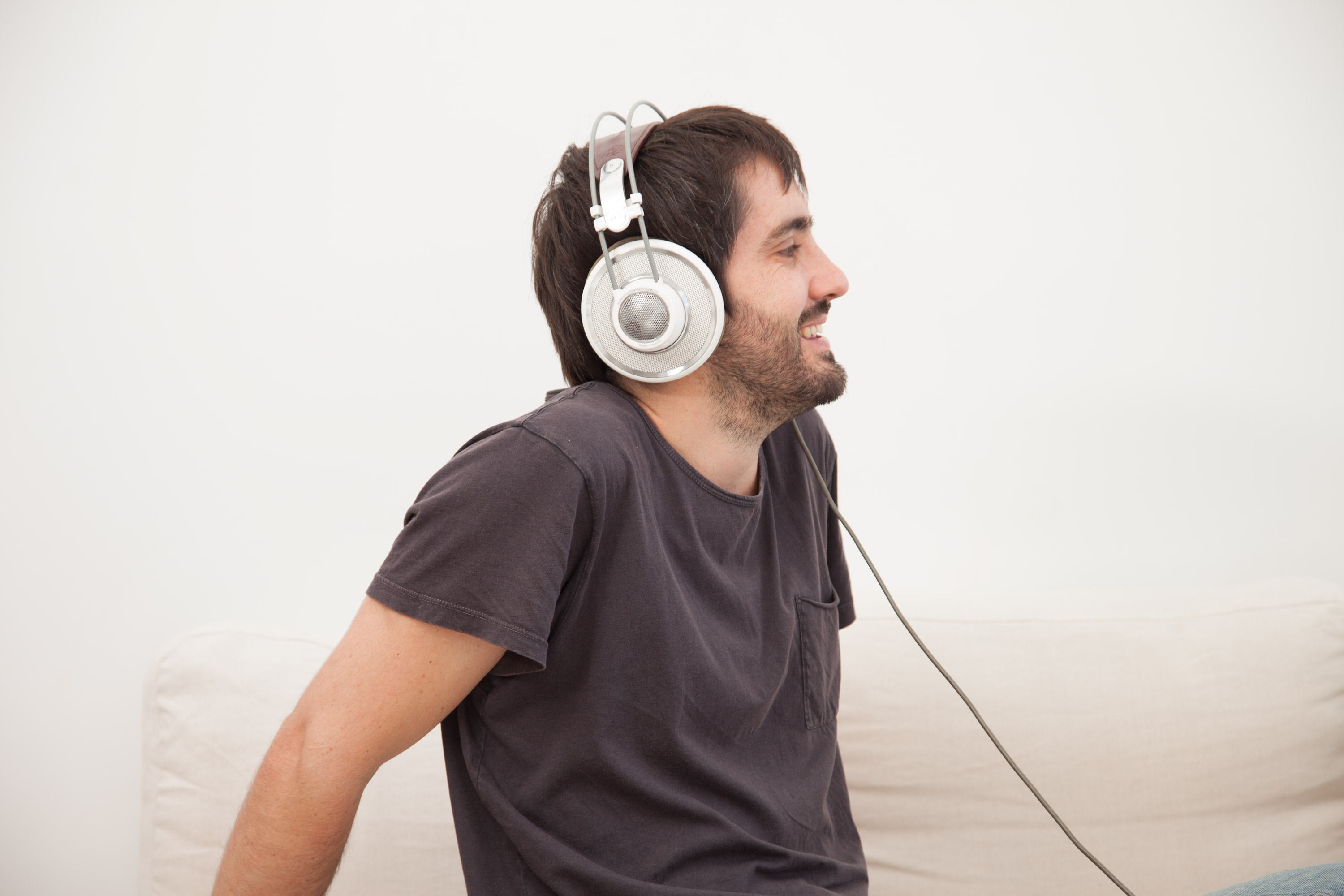 Santi Barguñó is the director of Neu Records and artistic director of N, the production company linked to the label. As a music producer he is devoted to contemporary music projects in close collaboration with composers and performers. His aesthetic approach to sound and his vision of music production as a comprehensive process led him to relate all the aspects of each project to a specific artistic content. Besides his activity as a producer, he is the programmer and artistic director of Sampler Sèries, the new music concert series in l’Auditori de Barcelona. 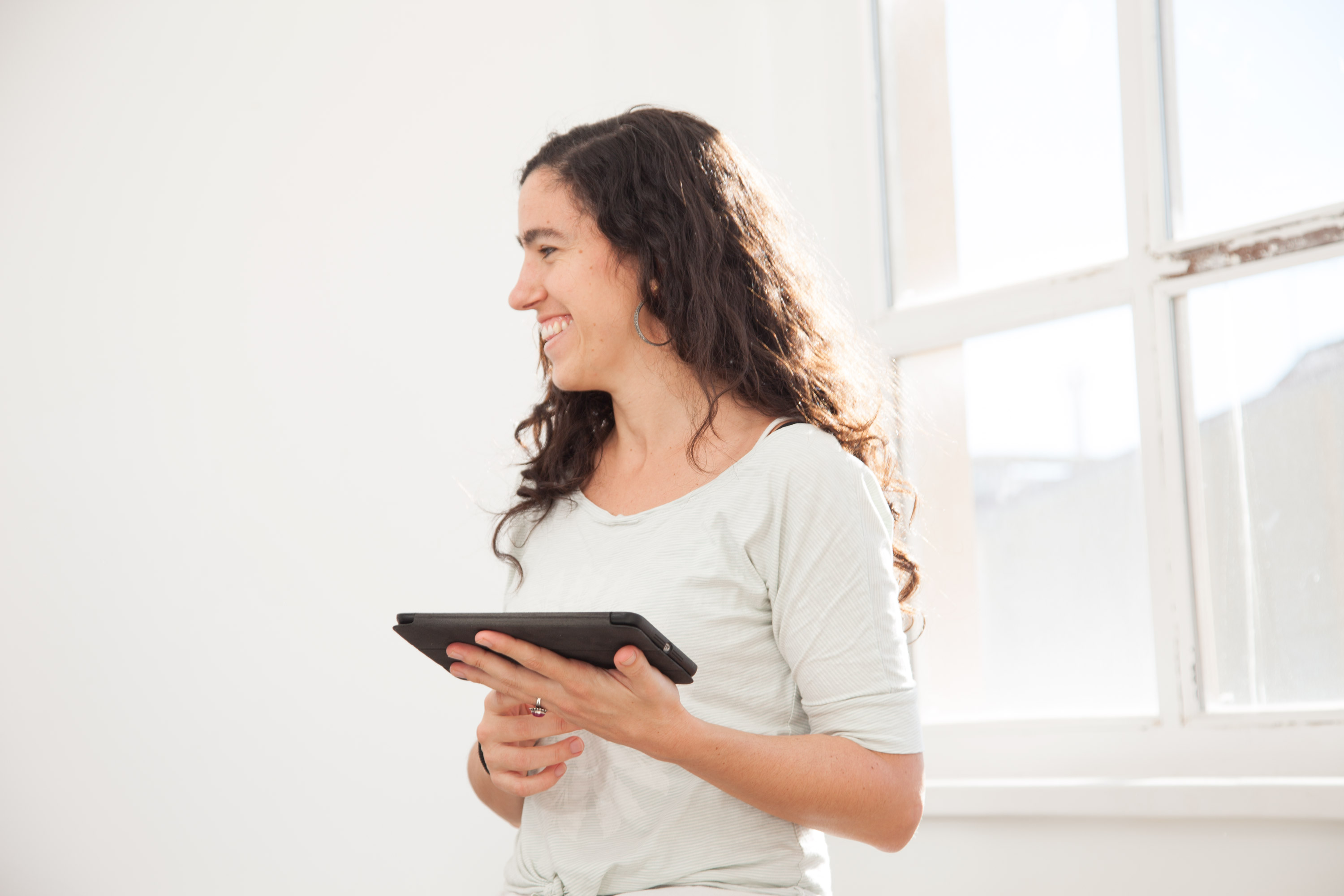 Mireia Pacareu is the executive producer of Neu Records and N, the production company linked to the label. Trained in cultural management, business administration, musicology and classical piano performance, her skills as executive producer allows her to manage all kind of complex projects in an extremely organized and productive manner. She also works as a producer and manager of intellectual property rights in Catalunya Música, the Catalan classical music station member of the European Broadcasting Union.