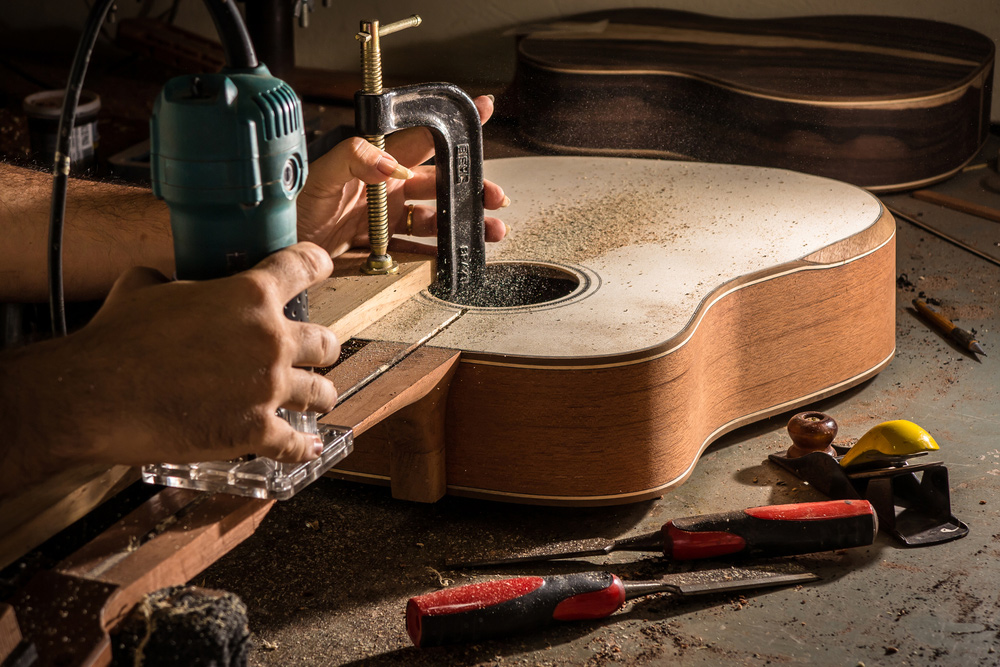 Setting new standards with technical virtuosity and his characteristical interpretation of old and new repertoire makes Goran Krivokapić one of the leading guitarists of the new, international guitar scene.

He won his first international competition at the age of fourteen, and continued to win eighteen more, including two of the most prestigious guitar competitions – “Guitar Foundation of America” (GFA) in Montreal, Canada, and “Dr. Luis Sigall International Competition of Musical Performance” in Viña del Mar, Chile, both in 2004. Two Golden Guitar awards followed at the annual “International Guitar Convention in Alessandria” in Italy – 2005 as the best young guitarist of the year and 2006 for his debut CD. Since then he has performed all over Europe, North and South America, Asia, Africa and Russia, appearing at such prestigious halls as the Concertgebouw in Amsterdam, the Tchaikovsky Hall in Moscow, Lubkowitz Palace in Vienna, and Auditorio Conde Duque in Madrid.