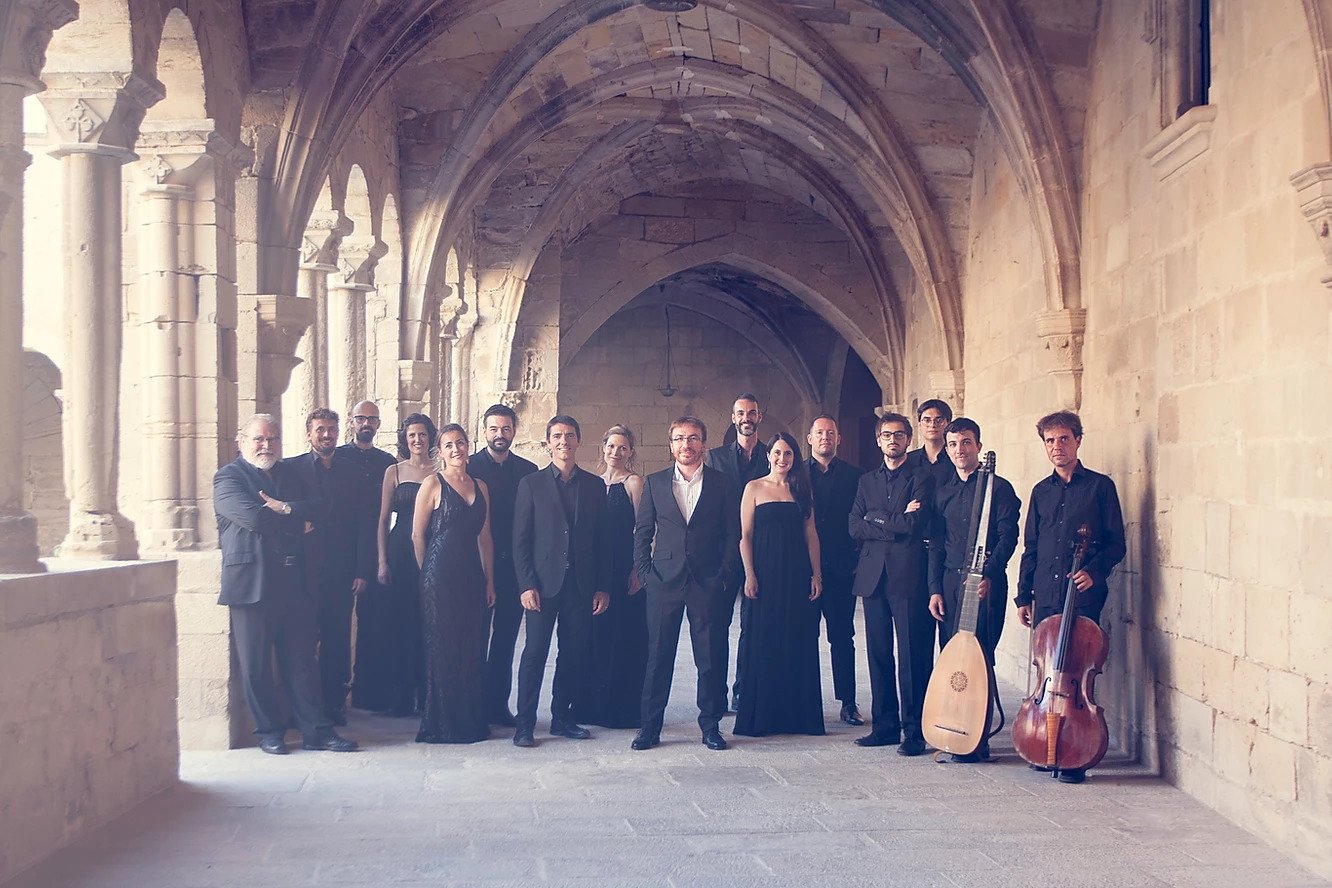 Ensemble O Vos Omnes was founded in 2011 by the conductor and composer Xavier Pastrana, and it’s one of the top early music choral groups in Catalonia.