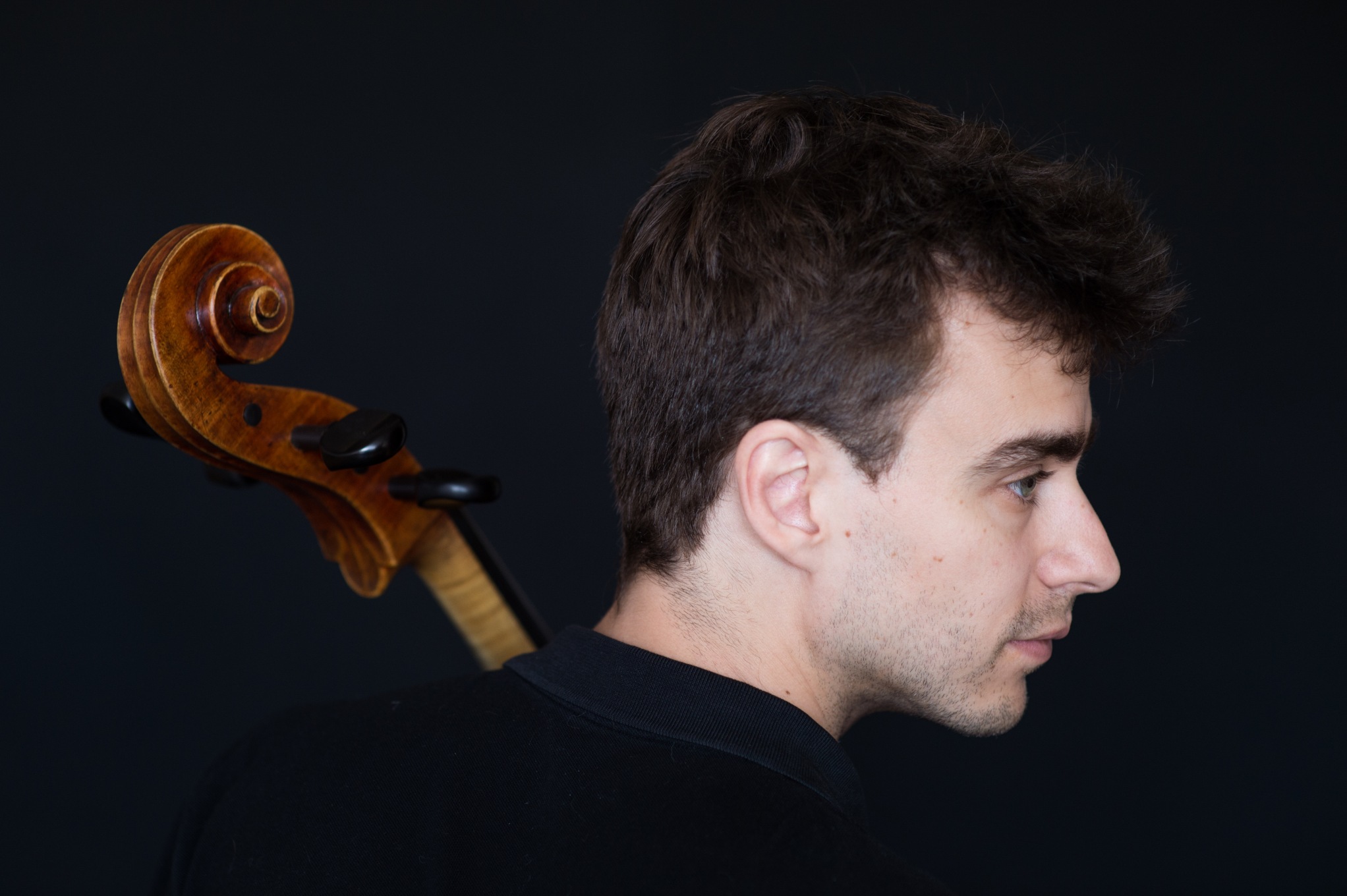 Codina was born in 1988 in Barcelona (Spain) and began studying the cello at the age of five with Eulalia Subirà. Other teachers to date have included Ivan Chiffoleau, Daniel Grosgurin, Peter Thiemann and Louise Hopkins. He graduated from the Yehudi Menuhin School in 2006, and from the Guildhall School of Music & Drama with first class honours in 2010. He later obtained a Solo Artist Diploma from the Chapelle Musicale Reine Elisabeth, where he studied with Gary Hoffman.