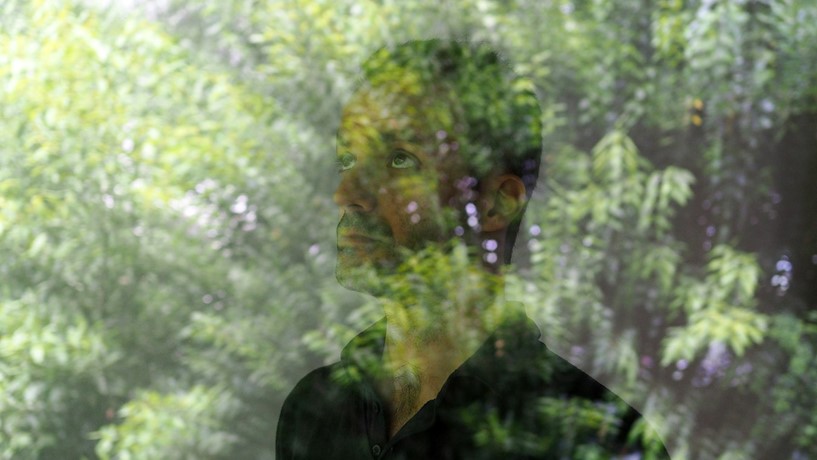 N produces a monographic album by Portuguese composer Vasco Mendonça with Orquestra Gulbenkian conducted by Benjamin Shwartz. The CD will be published by Naxos, and comprises some of the latests orchestral works by Mendonça, including his Piano Concerto STEP RIGHT UP performed by French pianist Roger Muraro, plus two other orchestral pieces: GROUP TOGETHER, AVOID SPEECH (2012) and UNANSWERABLE LIGHT (2016, rev. 2017).

Formerly Resident Conductor at the San Francisco Symphony Orchestra and Music Director of the San Francisco Youth Orchestra, Benjamin Shwartz served as Music Director of the NFM Wrocław Philharmonic from 2013 to 2016. Critics have hailed Shwartz for the intensity of his music making and the clear vision of his interpretations. These qualities, applied to a strikingly broad repertoire, flow naturally from the conductor’s profound musicianship and insatiable curiosity.

Roger Muraro quickly became established as one of the leading interpreters of the Olivier Messiaen, to whom he devoted a complete recording of the solo piano works, finished in 2001, that earned unanimous critical acclaim. While he is gifted with a dazzling technique, Muraro studied for several years with Éliane Richepin and won prizes at the Tchaikovsky Competition in Moscow and the Liszt Competition in Parma. Roger Muraro is a welcome guest as a recitalist in the world’s leading concert halls, and works with today’s foremost conductors and most prestigious ensembles. Eclectic, open to a musical world without frontiers, he now distils his experience as a pianist and his pedagogical skills for the students of the Conservatoire National Supérieur de Musique et de Danse de Paris.