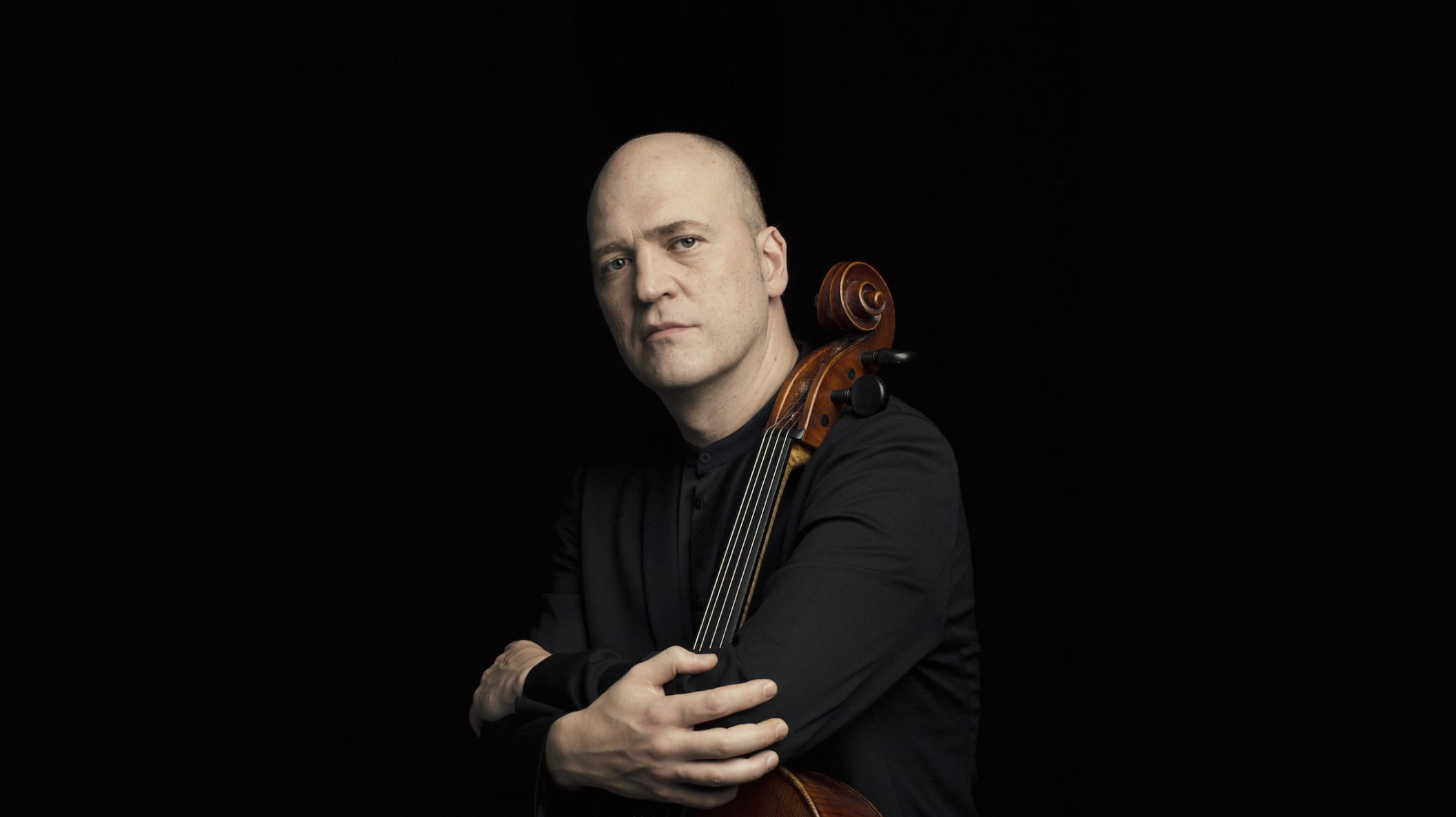 Arnau Tomàs (Barcelona) is nowadays recognized as one of the most versatile cellists of his generation, combining solistic projects with an intense chamber music activity, being the founder of the Cuarteto Casals and the Ludwig Trio. Prizewinner in several National and International Competitions, Tomàs gave numerous cello recitals and appeared as soloist with the Orchestras Radiotelevisión Española, Sinfónica de Tenerife, OSV, Sinfónica de Galicia and Barcelona Symphony Orchestra, among others. In 1992, he participated in a televised masterclass with Yo Yo Ma in the Amsterdam Concertgebouw, focusing on the suites for solo cello by J.S.Bach. He is regularly invited in the most important festivals and concert cycles and he takes part in the Cello Biennale of Amsterdam in 2018.

Arnau Tomàs has compiled a substantial and extensive discography with repertoire ranging from the Baroque Period until 20th century, with more than 15 cds. Specially remarkable are his recordings of the Bach Suites (2014), also produced by N, and this sonatas and variations by Beethoven (2018); in both cases he used historical bows of the composition’s period.

Kennedy Moretti (São Paulo, Brazil) worked as an accompanist and music assistant at the Hungarian State Opera House and in Austria with the Neue Oper Wien and the Neue Oper Austria at the Volkstheater. In the 90s, Moretti moved to Spain and was the senior accompanist of Alfredo Kraus’ class at the Queen Sofía College of Music, where he continues teaching at the Institute for Chamber Music. Kennedy Moretti has performed as a chamber music and vocal accompanist in Spain, the United Kingdom, France, Hungary, Brazil, Germany and Austria with soloists such as María Espada, Alfredo Kraus, David Quiggle, Ruggero Raimondi, Aquiles Machado, Hagai Shaham, and the Cuarteto Casals among others. He has also recorded for RTVE, Austrian Public Broadcasting, Extraplatte, and Calando labels.

The CD will be published by Aglae.